A Company With a Visionary Solution For Everything You Need 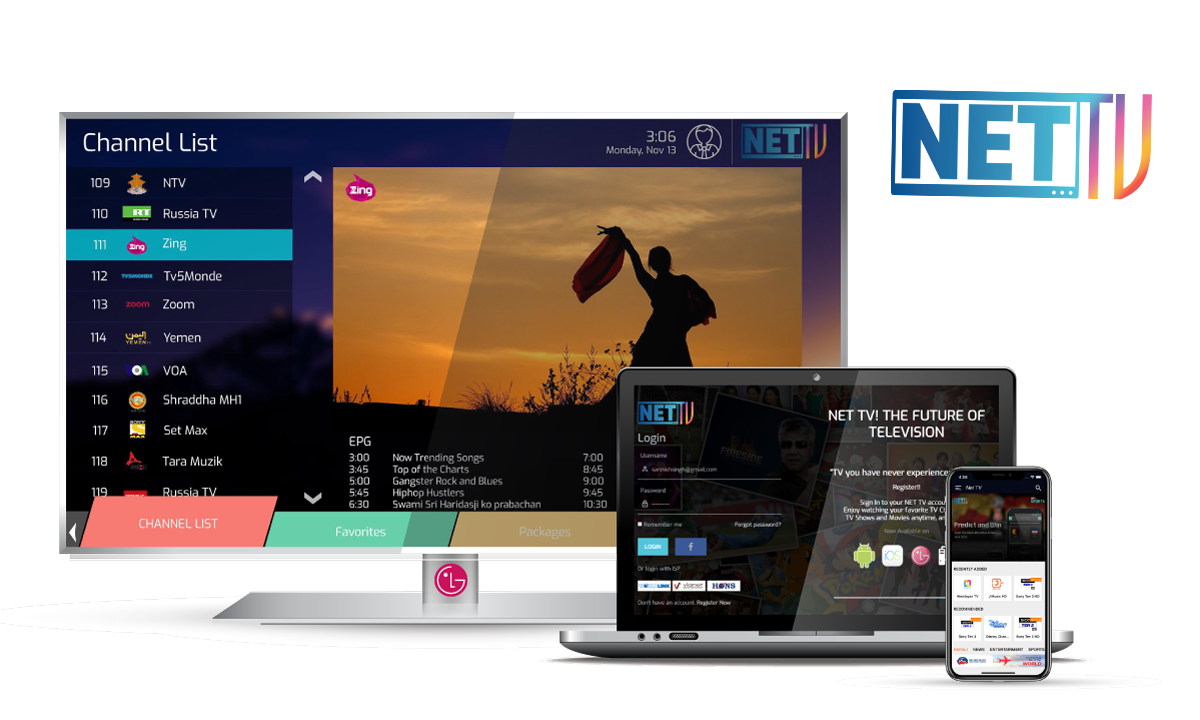 NET TV replaces the traditional way of watching television with the modern one where people can enjoy watching their favorite TV channels ubiquitously in their smart devices through the internet connection. It offers you with 200+ LIVE TV Channels across varieties of a genre with the unique feature of DVR and EPG.

Market & User base: NET TV focuses on the Nepalese market and has 1.2 million + user base. 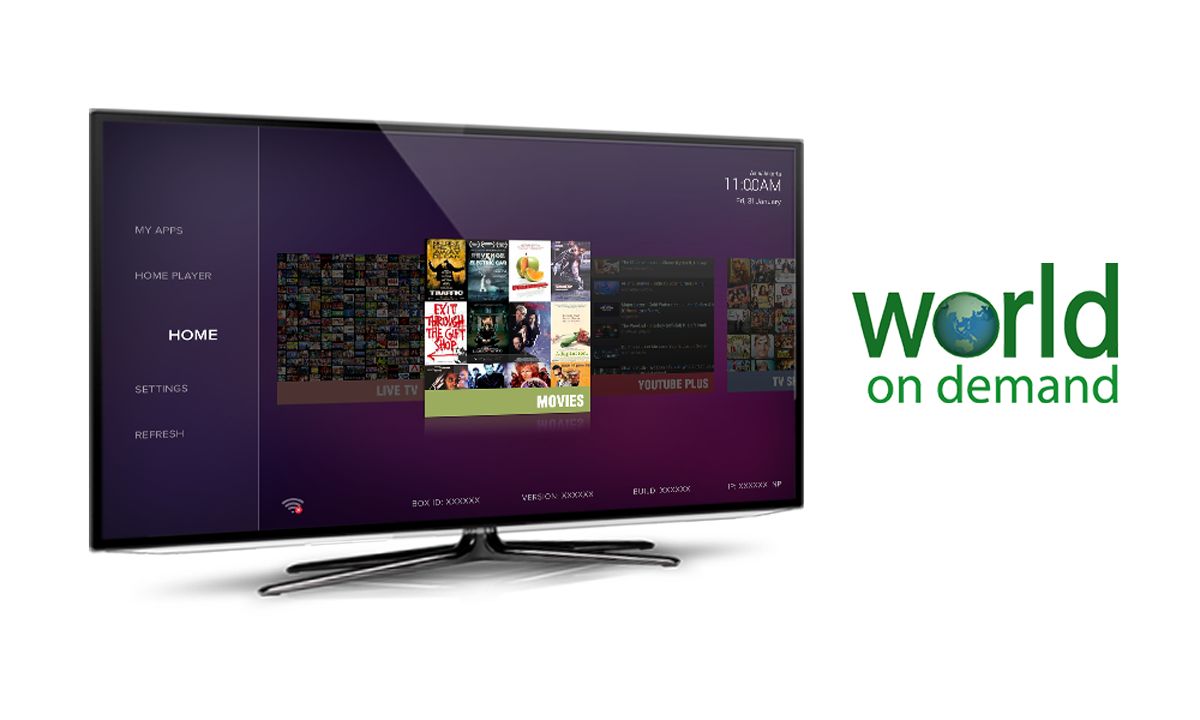 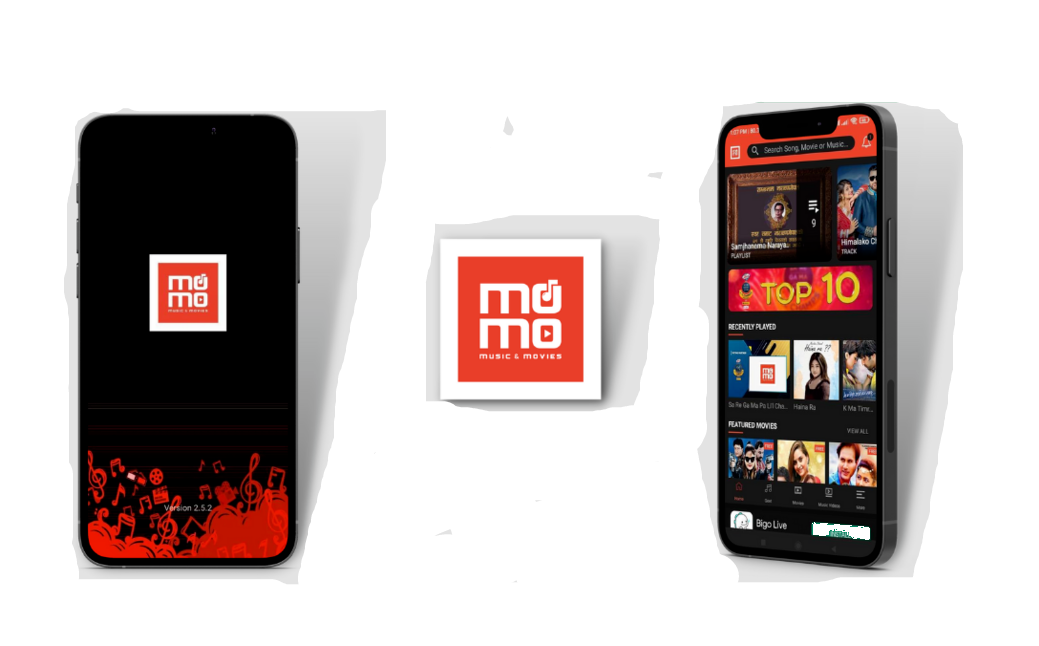 A non-stop entertainment app with wide varieties of movies and music videos. 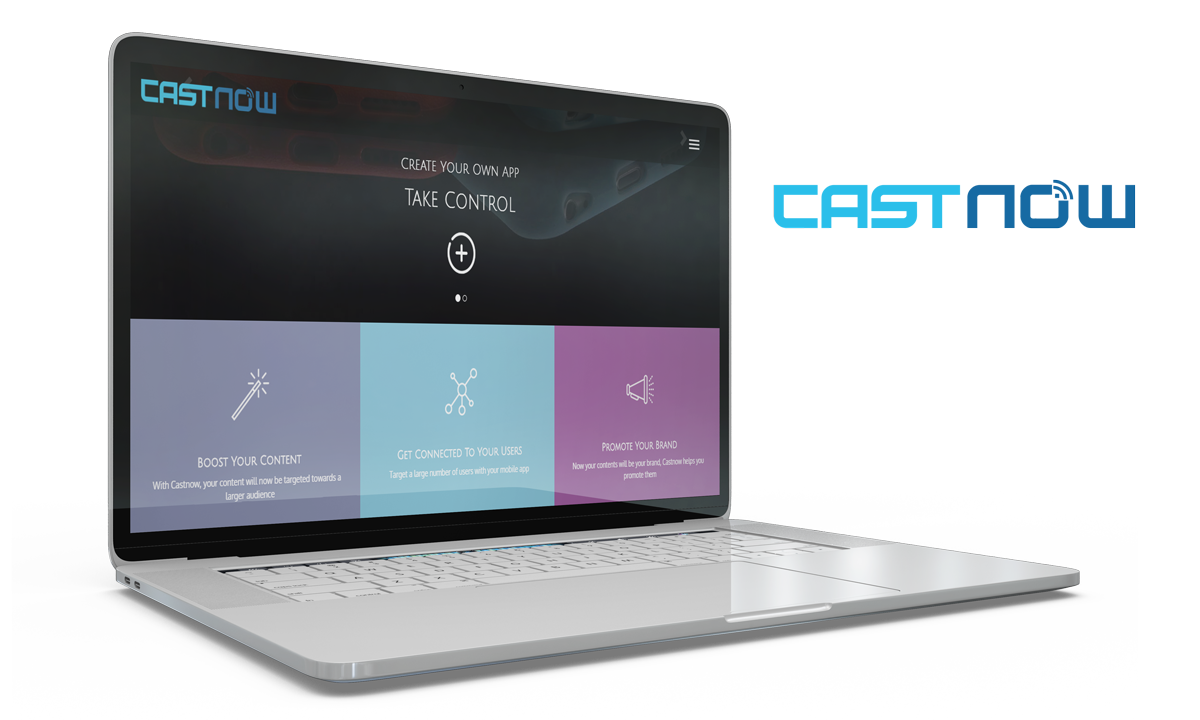 An easy platform to create an application to showcase and boost your business. 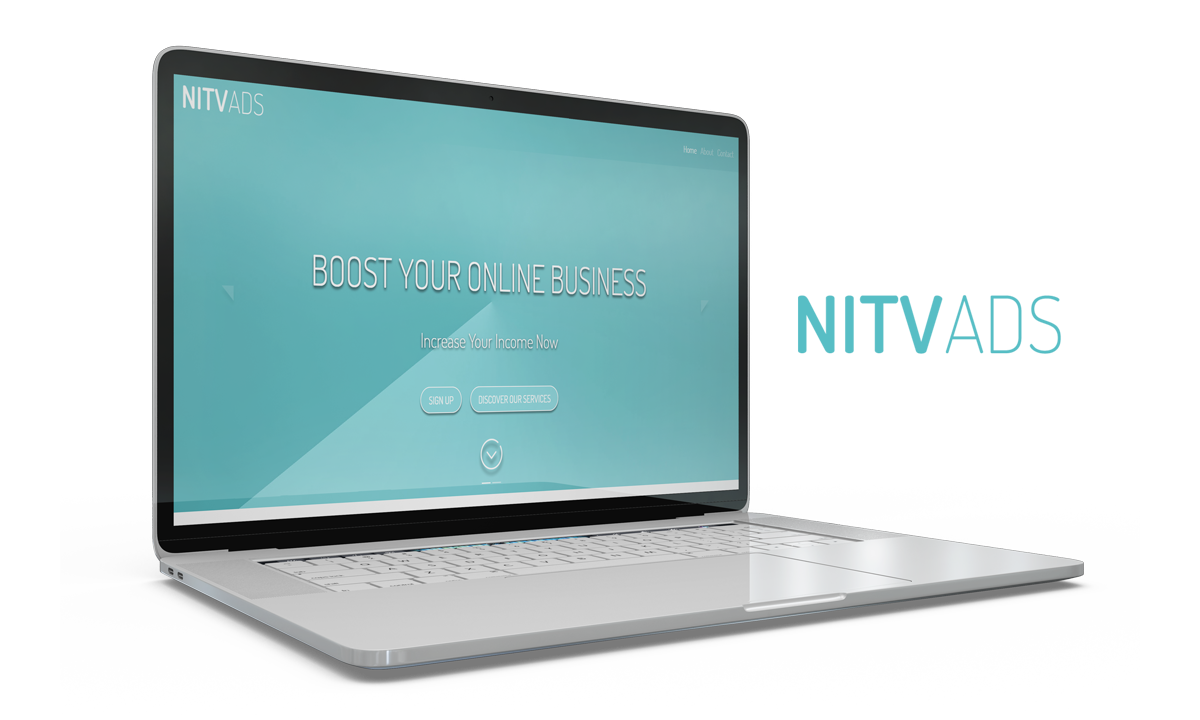 AD platform designed for an in-app ad to promote business in the Nepalese market.

Are you in search of a best IT Solution partner to give your business a new edge?

Call Us ! We are here for you.